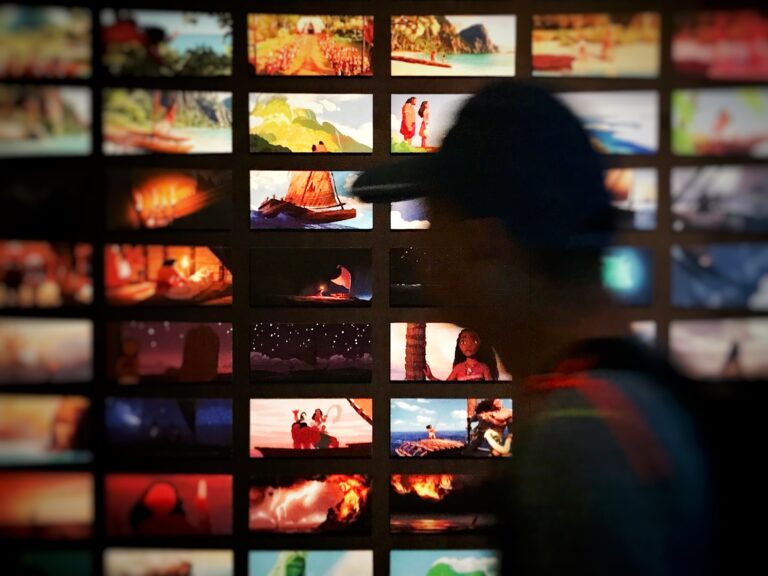 The heuristics of availability is one of our most important evolutionary legacies. It represents a process of cognitive simplification that leads us to perceive the frequency of certain events based on images, sensations or facts that we can more easily remember.

This heuristics is essential for us to be able to make decisions in real time. It would be impractical if, for each decision, we had to consider all the relevant information, analyse it in terms of frequency and only then decide accordingly.

It is also important for us to be able to act in real time, and it has contributed a lot to the success of our species. Even today, it is indispensable and allows us to “survive”, the avalanche of information to which we are constantly exposed.

Of course, as with other heuristics, it is not completely adjusted to current needs, very different from those of the past – evolutionary incompatibility. This mismatch results in a very strong bias to which we are subject: the bias of availability.

The fact that we remember some events more than others results from (1) being more exposed or (2) being more easily evoked by our memory. This leads to significant, often huge distortions.

Let us look at some questions that may be subject to this phenomenon.

Terrorism has a very high media exposure, and always has a high impact.

Tuberculosis, for its part, although a disease that still kills a lot, even in developed countries, does not have the same prominence and therefore goes quite unnoticed.

Worldwide, since 1950, the average life expectancy has increased:

Unlike bad news, good news has no place in the news. In addition to being less marketable, they tend to materialise gradually.

We are hardly going to hear something like: “Breaking news! Average life expectancy has increased again this year. It has been increasing for the last 70 years”.

It is easier to see a story about children going hungry than a news story about the reduction of this scourge worldwide.

Since we are not so exposed to this kind of news, many of the positive things that have happened over time end up not being assimilated, and our perception is quite distorted.

Nuclear energy causes*, due to accidents and pollution, about:

Nuclear accidents are very well engraved in our memory. Chernobyl was by far the deadliest. It marked a generation and is still constantly evoked in reports, movies and series.

It occurred during the Soviet Union and was the consequence of serious design and maintenance problems on obsolete equipment at a time when security concerns were very low.

Despite this, when we think about nuclear energy, what comes to mind is this disaster and its consequences.

In the US, Asian women currently earn:

Many politicians and activists base their speeches on the theme of discrimination, for example against women and other races.

In their view, Western societies are built around systematic discrimination by the dominant group, usually with the “white man” at the top of the hierarchy. The differences in income between groups is one example on which they are based to support this view.

In this way, this view is very widespread. All kinds of data that do not support it, as well as alternative explanations for these differences, are not equally prominent. Therefore, regardless of whether we agree with this theory, facts such as the fact that in the United States Asian women earn better than white men contradict our intuitions.

Since 1990, violent crime reported in the US has:

With the enormous media focus on this type of crime, the general perception tends to be disproportionate to its frequency. It can even lead many people to perceive a great increase, when in fact the exact opposite may be happening.

In English, the letter K appears more often in the first position or the third position?

Here, too, the bias of availability affects our response to this question.

In this classic example (p. 211) we tend to remember more easily the words where the letter k is at the beginning, like Karl, knowledge or Kia.

Words like “ankle” are more difficult to evoke, and therefore this position of the letter “k” is perceived as being rarer. However, the truth is, the “k” appears twice as often in the third position than in the first.

This bias is a sub-product of an inescapable and essential heuristics – the heuristics of availability. Nowadays, the volume of information and the distribution platforms are totally different from those in the past. But the mechanisms we use to perceive this information remain similar to those of our ancestors. This often leads to enormous distortions and important errors of assessment.

We therefore tend to invest a lot of resources in minor problems, because we are too exposed to them, and we devalue problems that are objectively more serious because they are not so well-known.

On an individual level, this often leads to irrational choices, for example in terms of health risk management or financial options.

On a group level, this bias, coupled with some trends of the modern world, can have dangerous consequences. For example, the decision-maker may find it difficult to resist the temptation to meet the demands of his or her voters, even when they have a clearly distorted perception of reality.

How can we avoid this bias?

Like all our limitations and shortcomings, the first step is to recognise them. From that moment on we must find strategies to minimise it. Here are some suggestions:

Do not accept as safe the strongest intuitions, or even the most popular ideas.

Look for diverse and objective sources of information. Sometimes they are not easy to find, but it is important to invest in this process.

Take advantage of statistical data to obtain more objective information and go beyond mental estimates, which are subject to numerous distortions.

Avoid sources of information with strong political-ideological inclinations or that explore sensationalist or populist news due to commercial interests.

Look for people with different backgrounds and experiences. Although we feel better with people (or groups) who have similar opinions, this will only further strengthen our initial biases. The diversity of ideas is fundamental to detect misperceptions and to access objective and relevant information.

Relativize personal stories or anecdotal cases which, in addition to being subject to many biases, often create a completely distorted view of reality.