How Long Does Immunity Last After COVID-19? 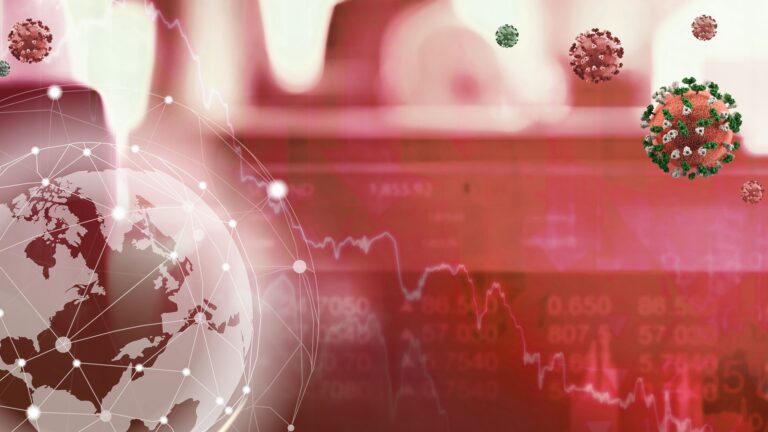 There are currently four identified coronaviruses in circulation. Knowledge about the re-infection process with these endemic viruses may reveal characteristics common to all human coronaviruses.

It is generally assumed that coronavirus re-infections occur. In this Nature study healthy individuals were followed for over 35 years. It was found that re-infections with the same seasonal coronavirus frequently occurred one year after the first infection.

But there are exceptions. With another recently identified coronavirus (2003), SarsCov-1, which has caused epidemics in some countries, immunity appears to be quite long-lasting. The study detected long term memory T-cells (one of the immune response types) 17 years after the SARS outbreak in 2003. In other words, so far they have shown a strong reactivity to the virus, which may indicate some protection after so many years.

But after so many months of pandemic, how many cases of reinfection have been identified?

By now some 780 million people may have been infected by this virus. The cases with the most evidence of re-infection are very low in comparison.

Although there are a number of anecdotal cases reported, there are numerous factors that may lead to cases of apparent re-infection within so many millions of infected people, which in reality are not.

As Angela Rasmussen, a virologist at Columbia University in New York, says:

“Reinfection can only be proved if the viral variants of the first and second positive samples are different, because it is very unlikely that the same variants will be infected a second time”.

This is because viruses produce mutations very often.

Thus, the ECD made a list summarizing the cases already published.

Of the six cases only three had symptoms at the second time, and only Nevada (USA) had stronger symptoms the second time. In this case and in the Belgian case, the antibody test was not performed in connection with the first episode. In the Indian cases it was not carried out at any time.

Thus, there are still some doubts about these cases. The ECDC (p. 8) lists some important points for the evaluation of evidence of possible reinfection:

However, another possible case has been reported, which would be the first death after reinfection. However, this has several particularities. The case concerned an 89-year-old dutch woman who was oncologically ill, immunocompromised and had B-cell depletion therapy (which causes a lower humoral immunity).

In a synthesis on the immune response to infection by Sars-COV-2 and other coronaviruses it was concluded that specific SARS-CoV-2 antibodies have been detected up to the limit of follow-up (94 days), and that more than 90% of subjects have developed an antibody neutralising response.

Other recent studies have confirmed these results. For example, a study by Portuguese researchers at the Institute of Molecular Medicine concluded that the observed immune response was “in line with a characteristic immune response”. The decrease in detectable antibodies over time did not prevent a robust neutralization activity from being maintained up to 6 months (time of end of study).

So far immunity to Sars-COV-2 seems similar to that of other circulating coronaviruses. The antibodies seem to behave as expected and offer protection for several months, even when they become less detectable.

T-cell immunity is usually much longer lasting and can play a very important role in maintaining immunity or mitigating the disease. However, this effect still raises many questions.

In addition to the study of the vulnerability (or not) of those who come into contact with the virus for the second time, knowledge of these mechanisms may help us to understand other phenomena.

If T-cells play an important role in innate or acquired immunity, they can help us to understand differences in susceptibility to the virus.

They may partly explain phenomena such as the high number of asymptomatic (or mildly ill) and even differences in the lethality of the virus in different regions of the globe (e.g. Asia and Europe). This is because numerous studies show that even those who have never been exposed to this virus may have forms of immunity, probably the result of acquired immunity to other viruses of the same family.

On the other hand, the development of vaccines will always depend on this knowledge. It is necessary to verify if the immunity is lasting, and thus to understand the need for more than one dose or reinforcement of the vaccine.

Similarly, it is important to understand how far we are from group immunity (if immunity does not depend only on antibodies, but on other forms of immunity, such as T-cells), and thus verify if the vaccine is needed and for which groups of people.

Regardless of the mechanisms of immunity that the virus triggers, other possibilities could condition its effect such as: entering a certain endemic balance like other seasonal viruses, the number of people susceptible to it being greatly reduced, or effective and safe vaccines against the disease becoming available.