Pyramid of scientific evidence: why the quality of evidence is important 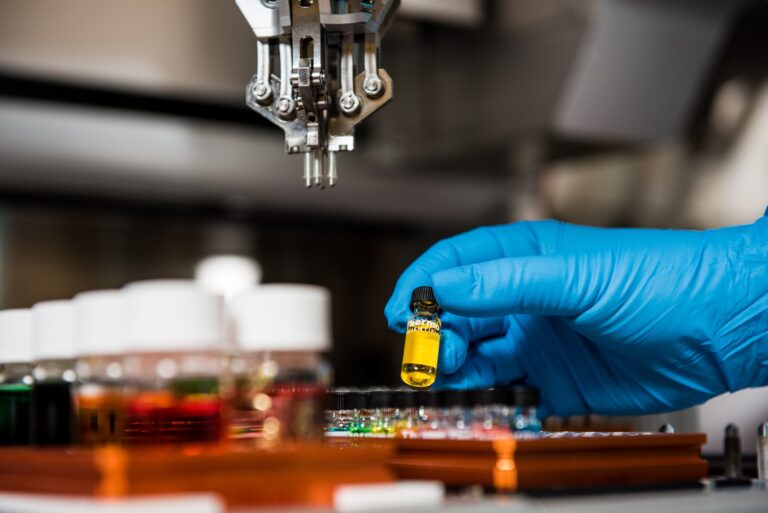 One of the most important issues in the interpretation of different scientific studies is the degree of evidence that each represents. The pyramid of scientific evidence is an excellent representation of its level of quality, from the lowest, unreliable, to the highest, quite sustained. It is therefore essential to know at what level one particular scientific evidence is.

Most pyramids of evidence have the following levels.

This kind of evidence can be a good basis for information. Although it should be based on higher levels of evidence, it takes into account the opinion and professional experience of those who transmit it.

However, it is in itself the lowest level of evidence, as it does not result from an academic publication or other peer-reviewed process. It is therefore very exposed to different biases.

This level represents the first test stage of an observation. Case studies usually include only a few participants who receive similar intervention and follow-up.

They are usually not randomised (randomised selection of participants) or controlled (with respect to the variables).

Case-control studies are similar to case studies, but make comparisons between two groups. One group has a given variable of interest (e.g. disease), the other group does not (control group).

They try to identify (independent) variables that may be associated with this difference. Previous memories and records are often used to find these factors, introducing some limitations and biases.

These studies already follow a large group of people over a long period of time. They examine how some factors influence the results of this group, and compare it with a second group that is not subject to these factors.

They are observational studies and, as such, although they may find important correlations, they hardly find evidence of causality. They are subject to several biases, related to the absence of randomness of the participants and the inability to control the variables.

This level corresponds to the real experimental project. To eliminate biases, participants are randomly distributed (randomization) into two or more groups, designated by special techniques. Only one group receives the research intervention, the other group(s) does not. It receives a placebo or a standard intervention.

The biases are significantly mitigated and there is great control over the variables under study. Only in this way is it possible to determine not only the association of factors, but possible causal actions.

Systematic reviews bring together the highest quality research on a given topic, typically from randomised and controlled studies. They should involve a set of pre-defined and detailed procedures in order to minimise all biases.

When possible, they include meta-analyses, a statistical technique that allows the integration of the effect of interventions from several studies.

Search for the best available evidence

The confusion between these levels leads to many misunderstandings. Often, weak evidence is perceived as too strong or even incontestable. On the contrary, the strongest is often not known or inaccessible to many.

Even if we do not know the various levels in detail, it is important to visualize the pyramid of evidence in order to have an idea of what they represent and especially their hierarchy.

To access the best scientific evidence consult, for example, the cochrane library.