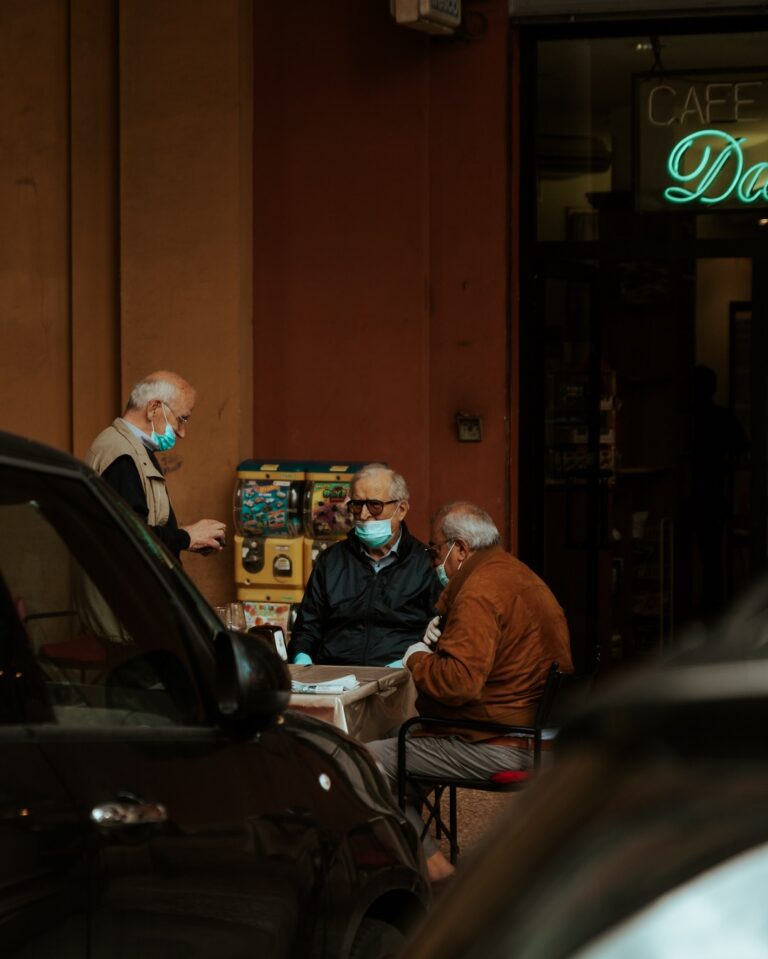 In Italy, only 3.3% of the Covid-19 deaths investigated do not show comorbidities (other previous serious pathologies). 65.3% of the deaths had 3 or more comorbidities, 18.6% had two, and 12.8% of the deaths had one. The average is 3.6 associated previous diseases. The conclusion is from a report presenting the profile of 45,557 patients with SARS-CoV-2 in Italy by 18 November 2020.

However, the report stresses that these data may have underestimated information due to the fact that information on medicinal treatment prior to admission is not always described in the clinical chart. The data analysed concerning comorbidities are based on the review of the available medical records of 5 421 patients who died in hospital.

In Portugal data with this level of specificity are not yet available. In a press conference, the Director General of Health, Graça Freitas, pointed out that the median of deaths in Portugal is over 80 years and that most have several diseases.

“The most frequent diseases are those of the cardiocirculatory system, respiratory, diabetes, chronic kidney disease, neoplasms and cerebrovascular diseases”.

In Italy, the average age of patients who died of infection by SARS-CoV-2 is 85 in women and 80 in men. By 18 November 2020, only 1.2% of the sample of patients who died from Covid-19 were under 50 years old. Of the 45,557 who died “by Covid,” only 121 were under 40 years old. Of these, and according to the report, 64 had serious pre-existing pathologies (cardiovascular, renal, psychiatric, diabetes, obesity) and 14 had no major pathologies. For the rest there was no clinical information available.

In the second and third periods considered, the average age of deaths increased slightly compared to the first three months. Deaths of people with 3 or more pre-existing pathologies also increase, and those of people with fewer or no pathologies decrease.

“This seems to indicate that in the second and third periods the deaths mostly affect older people and those with pre-existing health problems. This, compared to the first quarter”.

The use of medicines is also extremely different in the three periods, with a clear reduction in the use of antivirals and an increase in the use of steroids in the second and third periods.

The distribution of the main pre-existing diseases is also not equal in the three periods under review. The prevalence of atrial fibrillation, heart failure, stroke, dementia, cancer and renal failure is higher in patients who died in the second and third quarters.

Acute respiratory distress syndrome was observed in most patients (93.9% of cases), followed by acute renal failure (23.7%). Superinfection was observed in 19.2% and acute cardiac injury in 11.0% of the cases.