Controversial report says Covid-19 has not increased the number of elderly deaths in the US. Figures are the same as in other years 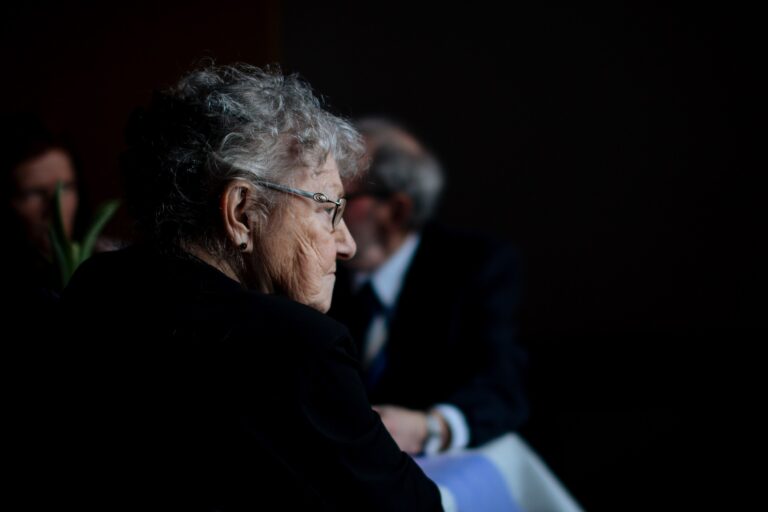 “Covid-19 has not increased the number of deaths of older people in the United States,” and “the percentage of deaths among all age groups remains relatively the same”, before and after the pandemic, according to a report by the assistant director of the Hopkins Applied Economics Master’s programme. Based on analysis of CDC (Centers for Disease Control and Prevention) data, Genevieve Briand even says that both before and after Covid, the country already recorded between 50,000 and 70,000 deaths.

“Not only has Covid-19 had no effect on the percentage of deaths of older people, it has not increased the total number of deaths”, an analysis that runs counter to the general idea that the new coronavirus is increasing mortality rates in countries, particularly in the higher age group.

Since Covid-19 affects mostly older people, experts expected an increase in the percentage of deaths in older age groups. However, CDC data show that death rates across all age groups remain relatively the same.

“This analysis of data suggests that, contrary to what most assume, the number of deaths by Covid-19 is not alarming. In fact, it has relatively no effect on deaths in the United States”, says the published article.

The researcher explained that the impact of Covid-19 on deaths in this country can only be fully understood through a global analysis of mortality in the United States – by age group and cause of death – and not only by the study of “Covid deaths” (200 00 in the period under review).

The United States tops the list of countries with the most Covid deaths, but according to Genevieve Briand’s analysis, these figures are similar to those recorded in other years. “In 2018 the pattern of seasonal increase in the total number of deaths is the result of an increase in deaths from all causes, the three main ones being heart disease, respiratory disease, flu and pneumonia,” he explained.

Figures for 2020 show that Covid-19-related deaths exceeded deaths from heart disease, “something highly unusual as heart disease has always prevailed as the leading cause of death”. The researcher underlined that the comparison between the causes of death in 2018 and 2020 shows that this year there was a significant decrease in deaths from all other causes.

According to Briand, deaths from heart disease, respiratory disease, influenza and pneumonia may instead be being recategorised as Covid-19.

As in Portugal and other countries in the world, the CRC classifies as “Covid death” any death of a person infected with the new coronavirus, even if there are other associated diseases. They also include suspected or probable cases.

According to Briand, the exaggerated death toll of Covid-19 may be due to the constant emphasis on deaths related to Covid-19 and the fact that deaths from other natural causes in society are usually ignored.

This article was first published in Johns Hopkins’ The News-Letter on 22 November, but after pressure was removed the following day for “being used to withstand dangerous inaccuracies that minimise the impact of the pandemic. The site managers justify that Briand’s analysis needs to be contextualised with other indicators provided by the CDC and WHO, and that it does not in itself translate the impact of Covid-19 on the US.

“The claim that there is no excess of deaths is incorrect and does not take into account the peak of deaths from all causes compared to previous years. According to the CDC, there were almost 300,000 excess deaths due to Covid-19. In addition, Briand compared the total deaths in the US with the Covid deaths as a proportional percentage, which trivialises the repercussions of the pandemic. This evidence does not refute the seriousness of Covid-19; an increase in excess deaths is not represented in these proportionalities because they are offered as percentages, not as gross numbers”.

Even so, the site later made the article available at another address.