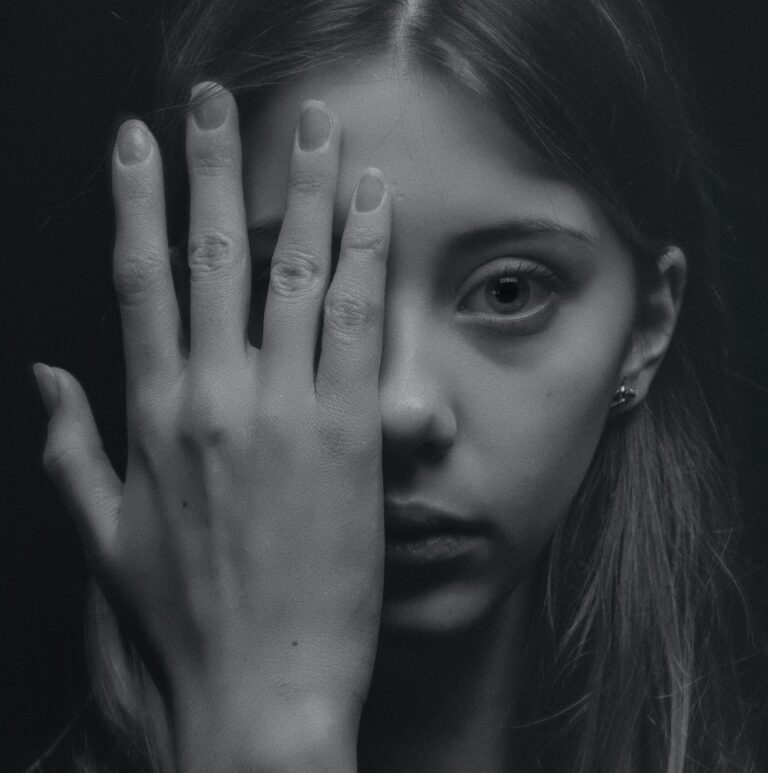 The confirmation bias is the tendency to value, remember, interpret or even research information that confirms pre-existing beliefs.

We often develop convictions with ease. Even on complex subjects, most people have an opinion even when they have very little information on the subject. Various biases such as availability or authority contribute to this.

Once an idea has been formed on an issue, we tend to consider it right and develop a lot of resistance in accepting information that contradicts this initial perception.

We stop perceiving reality objectively and actively seek confirmation of this belief. At the same time we ignore or reject any information that contradicts it.

How it is manifested

Why is it important?

The confirmation bias is one of the most impacting in our individual and social life.

At the individual level, it can cause a great distortion of perception about various realities and help to create “certainties” based on scarce or unreliable information. It leads to misunderstanding of other perspectives and inappropriate decision-making.

In groups, the confirmation bias helps to strengthen “group thinking“, thus contributing to the formation of collective beliefs and very biased perceptions of reality. The limitation of information, which happens in these situations, sometimes leads to a radicalisation of the group.

Cognitive biases cannot be completely eliminated and this is one of the most difficult to counter. However, there are some ways of trying to do this.

We are all strongly influenced by the confirmation bias. When we attach ourselves to a given perspective, we feel our self-esteem at stake and the way to safeguard it is to confirm our positions biasedly. Often unconsciously.

There are factors in modern life that further accentuate the problem. For example, some technologies use filters that, through algorithms, lead us to content that is more enjoyable to us. They tend to reinforce our beliefs, radicalize positions and undermine our critical sense.

We are even more exposed to our limitations, and vulnerable to commercial, political or ideological manipulations.

Fortunately, there are other factors that can counter this trend. It is up to each of us to keep a curious mind, open to new information and with a critical sense.

Although difficult, we need to focus more on uncovering the truth than proving that we were right from the start.