Correlation and Causality: More than meets the eye 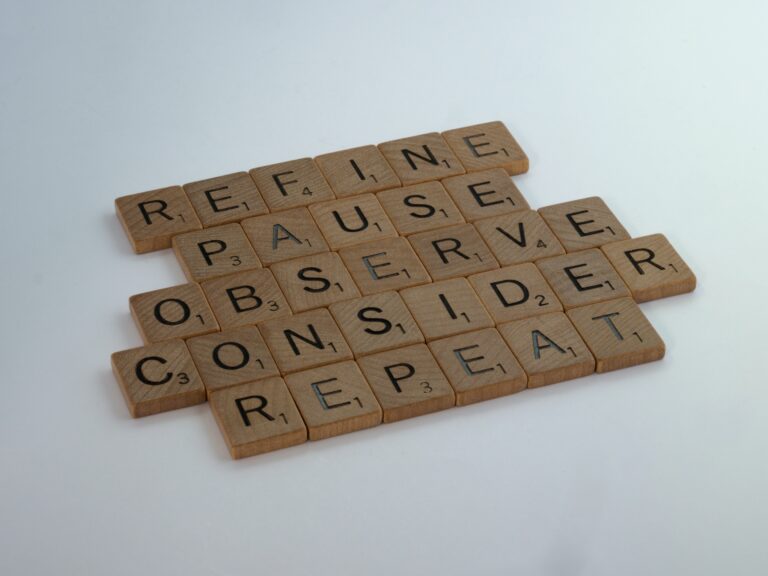 Our evolution has manifested itself largely in our ability to find patterns and trends with very little information. On the one hand, it has allowed us to develop ways of deciding quickly without having complete information (heuristics). For example, when we drive a car and make hundreds of decisions automatically.

On the other hand, it helps us to reduce uncertainty on complex issues (or for which we have no information) by preventing us from consuming ourselves to look for elaborate explanations without having sufficient data. For example, when we used to blame divine entities for phenomena we did not understand (such as lightning).

But apart from the obvious advantages, this trend of ours also brings some limitations. One of them is that we tend to consider that if one thing increases at the same time as the other (correlation), then it is because the increase in one causes the increase in the other (causality).

It is true that when there is a correlation between factors A and B it may mean that cause B. However, this is often not the case. Even when this chance seems obvious to us.

This happens with positive or negative correlations (when A increases B decreases and vice versa).

In one football team, enquiries were made to gauge group cohesion over a season. It was found that when group cohesion was high, performance also tended to be high (positive correlation). So we can see that group cohesion increases income, right?

Not necessarily. There are also a number of investigations suggesting other possibilities as to the sense of causality. But let us look at possible explanations:

This fragility makes us very susceptible to manipulation and to the internalization of “false truths”. Pre-conceived or widely spread ideas accentuate the effect and make us fall into the bias of confirmation.

We can give several examples:

In fact, determining causality is more complex than it seems, and it is not always possible to do it exactly. Reality usually presents more complex relationships than we tend to perceive.

In order not to fall into this error of reasoning it is important to avoid hasty conclusions even if they seem logical and always to put forward other possible hypotheses. Only in this way can we avoid being deceived by others, or only by our intuitions.

Correlation does not mean Causality!