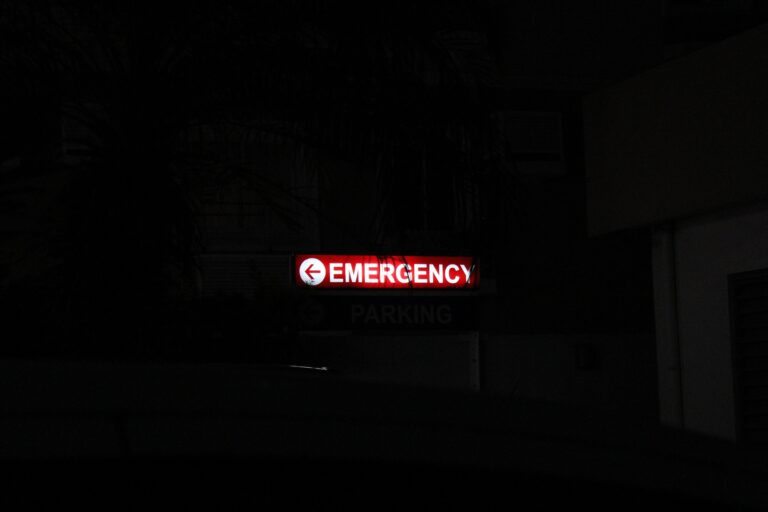 The numbers are especially lower during the first confinement – when many health services were even more limited and the fear of going to hospitals was higher – but they are still below the average of previous years.

This factor was referred to in different analyses of last year’s figures. In April, a survey by the Centre for Studies and Opinion Polls of the Catholic University indicated that because of the coronavirus 74% of the Portuguese were afraid to go to the health services and 26% of those surveyed stopped using medical services. In March, emergency episodes fell 45% compared to the same period the previous year, according to the National School of Public Health (ENSP).

In October, INE data showed an increase in the proportion of deaths at home and elsewhere (46.1%) – namely in the week of 16 to 23 March, a period when the country was in lockdown. Fear of resorting to medical services was one of the arguments given.

In July, an ENSP study established a link between the number of pre-hospital occurrences by priority and the daily value of deaths each year. In the first half of the year, the Portuguese sought less medical care and cases classified as high priority (1 and 3) fell by between 11 and 12% – a “change could be partly explained by patients’ reluctance to trigger pre-hospital care, even in cases of symptomatology that would warrant advanced life support or immediate life support, for fear of being infected with Covid-19.”

Although the lowest figures recorded in March last year have not been repeated since then, statistically, the demand for emergency services is still well below the average figures of previous years.

At the same time, the episodes categorised as -Other Respiratory Infections- were also significantly down on previous years. We asked the Ministry of Health to explain what was included in this category and where the Covid cases were, but have so far received no response.

In Portugal, respiratory diseases are one of the main causes of death.

Flu episodes or Flu Syndrome also show an almost flat curve compared to previous years. This record is not exclusive to Portugal, the near absence of seasonal flu is found all over the world.

In December, influenza continued to have a zero incidence rate, nine weeks after the start of the flu season. The most recent report from the National Institute of Health Dr Ricardo Jorge (week 10) points to an incidence rate of flu syndrome of 3.96 per 100,000 inhabitants.