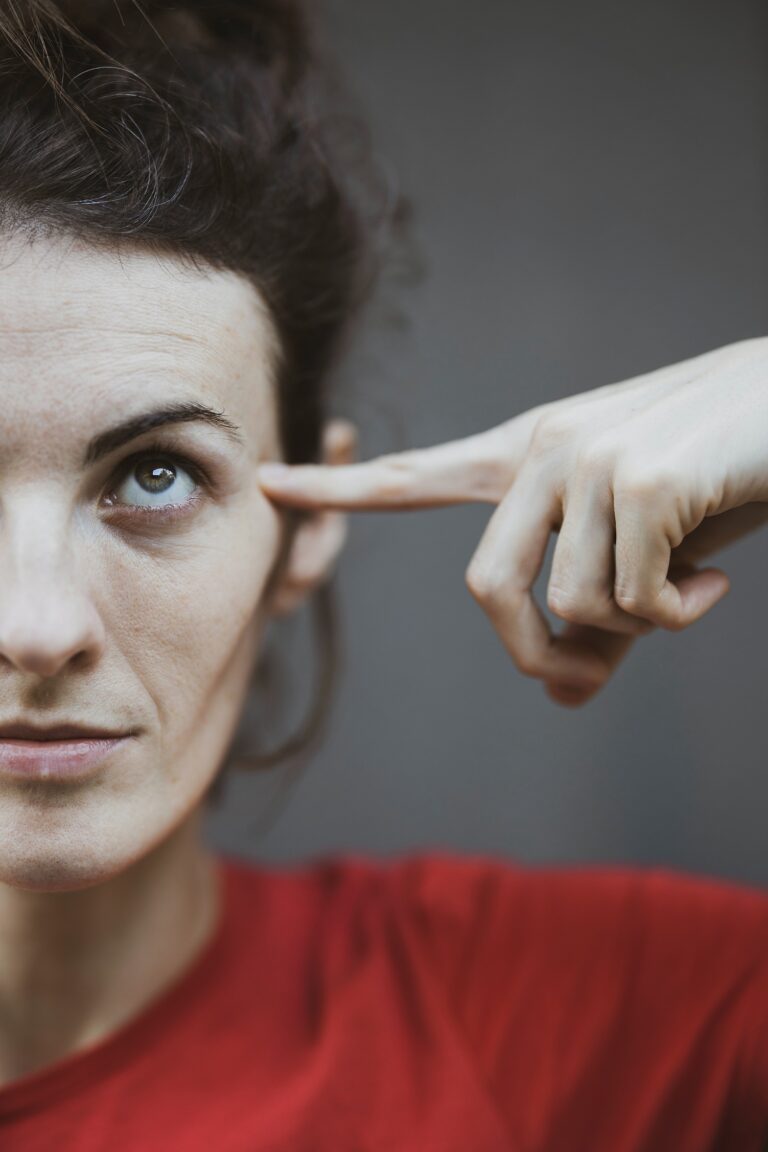 A logical fallacy is an error in reasoning that renders a given argument invalid.

The Post hoc or Post Hoc Ergo Propter Hoc fallacy is a common logical fallacy that results from confusion between correlation and causation In this case it says that if one event happens after another, then it’s a result of it.

Like other fallacies, it uses our evolutionary adaptation to accept simplified information as safe (heuristics). In this case the simple sequence of events is often enough for us to intuit a cause-effect relationship between the two.

Here are some examples:

Politicians, in general, take advantage of a sequence of events to claim credit for positive things, which often have little or nothing to do with their action. It is a very simple and easy way to attract voters and especially to reinforce the initial perceptions of those who are already supporters.

On the other hand, when it comes to negative things all sorts of reasons are given as to why this causality connection is not established.

This attitude depends essentially on the position one holds. For example, if you are part of an elected government, economic growth in the following year is your responsibility. But if you are in an opposition political party, this growth is due to external factors, with which it is possible to establish some kind of correlation.

How many of us do not do the same routine so that our team wins. How many of us associate any given action or behaviour with a certain outcome, even when the two are apparently unrelated?

Even in professional sport the superstitions associated with this fallacy are frequent. Pele associated his football skills with his “lucky shirt“. Michael Jordan always played with his old shorts from his university days under his gear because he believed good results depended on it.

All actions related to normally benign diseases are easily interpreted as the reason for their favourable evolution.

If someone resorts to absolute rest to improve from severe back pain (acute back pain) and if that recovery actually happens, we tend to attribute the healing to that behaviour.

In reality, the pain tends to go away anyway in the vast majority of cases (the absolute rest is not currently recommended).

The same is true, for example, with colds. We tend to associate any tea, medicine or behaviour we have with a faster recovery, even though this is the normal course of the disease.

Until the emergence of modern medicine, even treatments that would have proven harmful, such as sangria, were used for thousands of years given the perception that there were improvements after they were performed.

A Lancet publication in 1998 linked the measles, mumps and rubella vaccine to autism in children. The study was later withdrawn and there is solid evidence that the association is unfounded.

However, the intuition of linking vaccination with autism is very strong and this idea is still very popular.

The first thing that can help us not to fall into this fallacy is to be aware of its existence, and that we are very vulnerable to it.

We should also avoid jumping to conclusions and instead look for alternative explanations.

Another way of not being so exposed to this automatic association is to establish, or require third parties to establish, a quantified forecast of the impact that one event has on another, namely in terms of time (to take effect) and intensity.

Wherever possible, and to really be able to establish a cause-effect relationship, you should resort to the scientific method. Even at this level, only RCTs (Randomised Controlled Trials) with control of variables and random sampling of the groups under comparison, have this capacity.

We are very exposed to this kind of fallacy.

Some of our biases, like the availability and the confirmation, make us even more susceptible.

Eliminating it completely is impossible, but we can try to minimise it and avoid being deceived by others, or even by ourselves.

So, more than following personal experiences, intuitive theories or correlations that we are more exposed to, it is important to try to see if the phenomena have already been rigorously studied.

Otherwise, we will always be subject to great distortions and held hostage to this tendency to instinctively establish causal relationships even where they do not exist.