Evidence Synthesis: What is a “Covid Case” 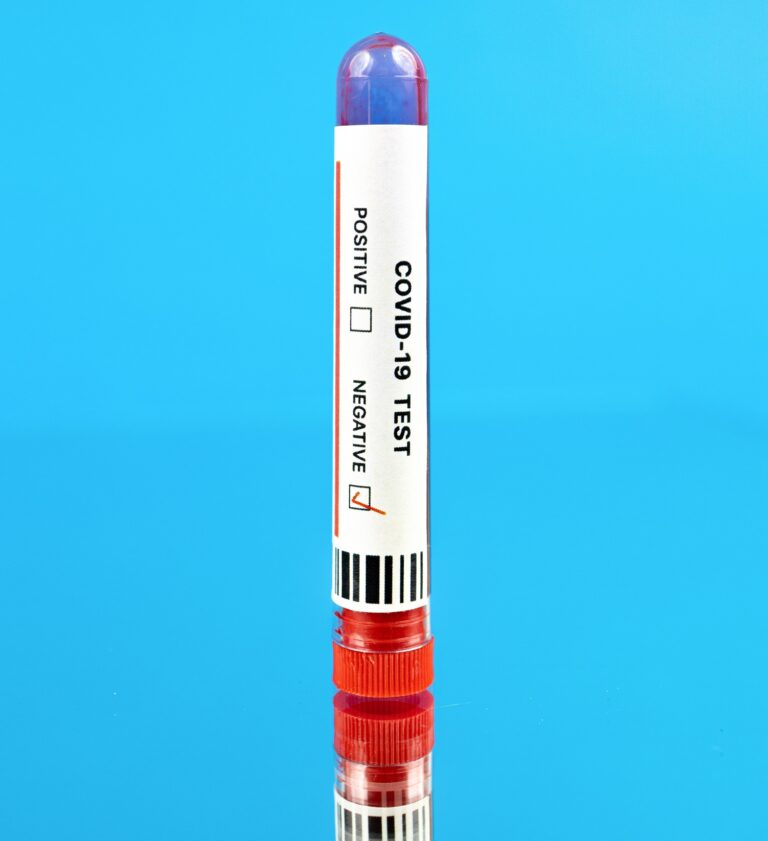 Evidence Synthesis: What is a “Covid Case”

What is a Covid case?

The WHO has updated its Covid case definition (16 December). These continue to include suspected, probable and confirmed cases.

For the definition of a Covid case, a positive test plays a decisive role in many cases.

Most of the reported cases result from positive PCR tests.

In reality a positive PCR test can only confirm the presence of part of the virus, it cannot identify whether the infection is active (with contagious potential). Inactivated viral material can remain long after infection and be detected by the test. This is especially true when many amplification cycles (CT) are needed for its detection.

The WHO recently drew attention to several aspects of laboratory procedures and interpretation of results.

Their ability to identify an active case depends on many of the specific procedures followed by each laboratory, such as the maximum number of amplification cycles to consider a positive case, or the collection (or not), of a new sample in case of an asymptomatic with a positive result.

The probability that a positive test corresponds to an active infection is greatly increased when it is used to confirm the diagnosis (for those with symptoms consistent with the disease) or when only a few amplification cycles are needed.

In addition, there is the possibility of false positives. Their percentage increases in scenarios of low prevalence of the virus.

There is also the possibility of contamination of the sample at various stages of the process and for various reasons.

Another way to assign a “Covid case” is through a positive antigen test. These also produce false positives. Like PCRs, their percentage of the total positives always depends on the prevalence of the disease (Bayes’ theorem).

However, these tests detect the active infection and not the simple viral presence, infectious or not.

The reporting of the number of ‘New COVID cases’ includes both PCR and antigen tests in most countries. Both can have very different positivity rates. This is due to differences between the tests themselves and the protocols performed.

It may also depend on other factors, such as to whom they are most applied. For example, whether they are used more for “mass” testing or on people with symptoms consistent with the disease.

In addition to cases with a positive test, cases without any test may also be considered. These data are not always available from countries or regions.

Covid cases reported are often presented as active infections or as confirmed ‘new infections’, but this is not accurate. Some caution is needed in their interpretation.