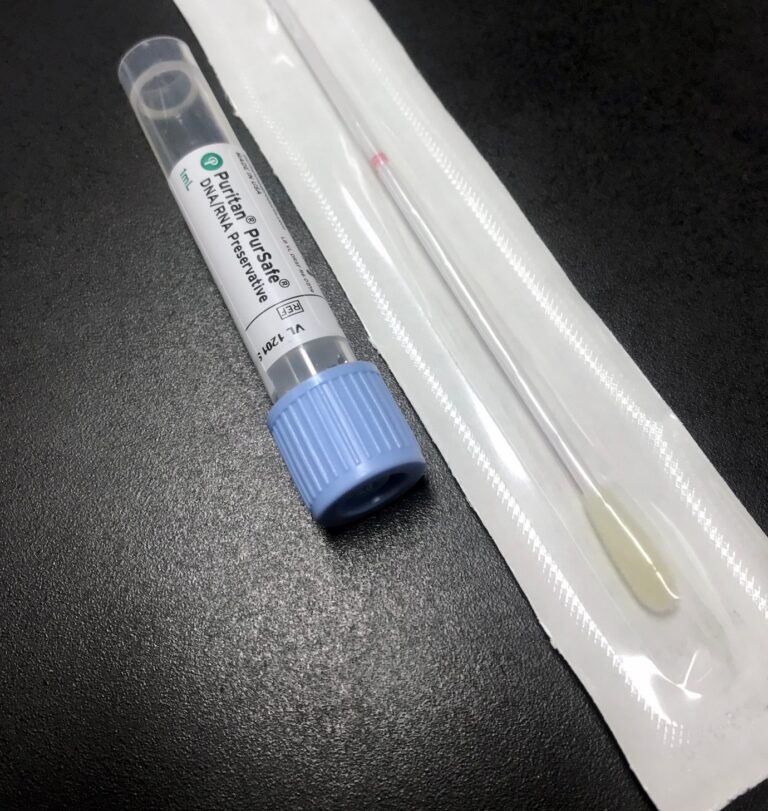 A video recorded with a hidden camera inside one of the UK’s largest Covid testing laboratories shows a high risk of sample contamination due to poor handling of equipment.

The footage, made by an undercover BBC reporter, shows the technicians a:

-Processing the samples in the wrong way

– Discarding tests that were not identified without resorting to the second identification factor – a practice that happens frequently according to the technicians.

– Leave swabs in their tubes when processed, presenting a risk of further contamination

The video even records a quality control scientist telling the reporter that the quality of the results progressively worsened throughout the day. This footage led experts to question the way the lab was operating.

According to the director of the University of Nottingham’s Biodiscovery Institute, Chris Denning, there is virtually no doubt that this “leads to contamination“.

Apart from the other problems, one of the most controversial points in the video concerns the incorrect handling of samples in the robot testing process.

The robot processes eight tests at a time. It takes a small sample from each, and places it on the test slide where it is then analysed for the presence of the virus that causes Covid-19.

The filming revealed bad practices that enhance the contamination of the samples.

– To save time, the swabs were left inside the tubes instead of being removed first. Sometimes these swabs were picked up by the robot pipettes, lifted and dropped onto other samples.

– Some thicker samples would hang on the tips of the robot pipettes, dripping onto other samples when they were transferred to the test slide.

What do the rules say?

The rules state that, in case of suspicion of contamination, the process should be interrupted. But the video shows that some technicians did not do so and adopted behaviours that are not recommended – pushing the swabs with the glove, cleaning infected slides with other samples with tissues, etc.

“If a solution has got a full infection… of millions of particles and you start bouncing this around, naturally, little droplets are going to spray off in all different directions“, explained Denning.

In conversation with the reporter two scientists admitted that they “saw  hundreds of samples on testing plates they think are contaminated.” Another scientist said that “the quality of the results were often better at the start of each shift, saying things got progressively worse and that by the last hour of the day, half of the plate is garbage“.

Laboratory had already been reported for bad practices

The Milton Keynes laboratory, run by the not-for-profit company – UK Biocentre – had already been referred for poor practice in October last year.

At the time, UK Biocentre assured us it was “already addressing observations“, but complaints continued.

To the BBC the lab indicated that the rate of positives tracks the UK average, giving reassurance that their results are robust and trustworthy.

It also argues that the conclusions are “an incomplete and selective representation” of its efforts, and that the laboratory had been “operating under a unique period of pressure” due to the second wave of the pandemic.

The laboratory operates “in line with industry best practice“, and has been recommended for accreditation by the regulator.

The government has indicated that it will investigate these allegations.

The footage was taken by an undercover BBC reporter, who worked 18 shifts with a laboratory team processing PCR test samples. During this period, this lab processed between 18,000 and 40,000 Covid tests per day. Capacity is 70,000 coronavirus tests per day. 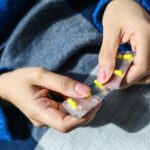 Which disease has killed more people in Portugal?
1 de May, 2021