What is base rate? 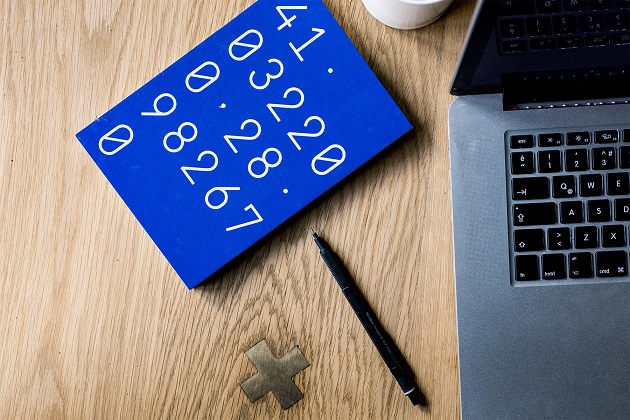 The taxi problem (classic example of the base rate fallacy)

There are two taxi companies in a city: one is GREEN, the other is BLUE. 85% of taxis are blue and 15% are green.

There was an accident with a taxi, which a witness says is green. This witness is tested to distinguish these colors in similar circumstances and concludes that he has an 80% probability of being able to distinguish the right color.

How likely is it that the taxi was actually green?

For simplicity, we will do the math for every 100 taxis.

This results from taking the base rate into account. In this case, the base rate for green taxis was 15%, which greatly affects the likelihood of the witness to be correct.

Our tendency is to underestimate initial evidence and favor the most recent data. We have thus fallen into the base rate fallacy.

This type of calculation is essential in several areas so that we can correctly measure the probability of certain events and, as a result, make better decisions.

In court, even witnesses with a high degree of reliability can also have very high error rates if the event they describe is rare.

In epidemiology, if the prevalence of a disease is reduced, even a very reliable test for detecting it can produce many false positives, often many more than correct diagnoses.

In medicine, when a test is positive for a given disease, we must always consider, in addition to its error rate, the initial probability of that patient having the disease. Even doctors sometimes have difficulties with this evaluation.

In Health, many recommendations have been revised, partly based on the base rate. Some preventive procedures do not seem to be beneficial when considering the real probabilities of correct and incorrect diagnosis, as well as the associated benefits and risks.

This is the case with general check-ups or some cancer detection tests in low-risk groups. Many of these guidelines always raise some disbelief and are sometimes controversial.

Because it is very unintuitive, we constantly fall into this analysis error (base rate fallacy). It results from a very strong heuristic (mental simplification) and is therefore difficult to avoid. However, the first step in doing so is to get to know the phenomenon.

If you want to have a better perception of reality do not forget to always take the base rate into account, it is really important.