Censorship in times of pandemic 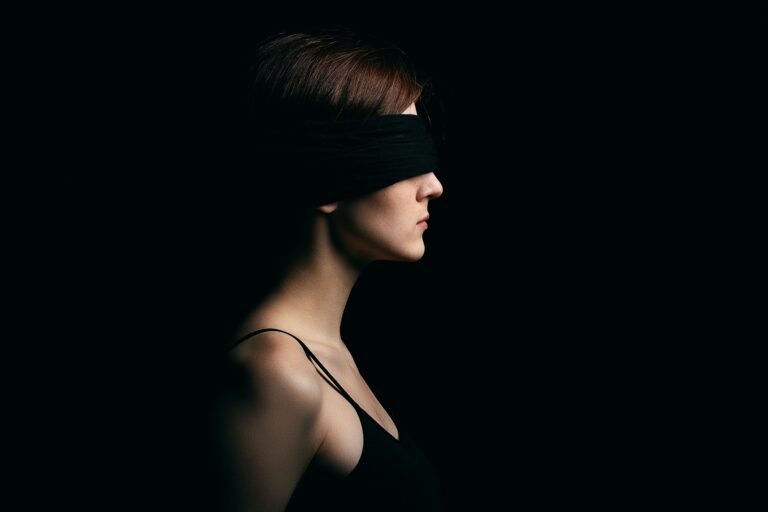 The limitation of freedom of expression in terms of a pandemic merits particular reflection as it goes far beyond ideological motivations.

The main social networks and much of the media have taken on a narrative of the pandemic. The suppression of views opposing them was evident from the outset. World-renowned scientists like John Iaonnidis were ignored, insulted and even censored.

The case of Ioannidis

The prestigious Stanford researcher, with important contributions in areas such as epidemiology and clinical research, has over the years addressed with great impact the issue of the lack of quality of current research and how most of it turns out to be false.

At the beginning of the pandemic in the US and Europe, he warned of the lack of reliable data to present a lethality of 3.4% (WHO) and of the negative consequences of interventions based on this degree of alarm.

Today he has published in the WHO an estimate of around 0.23% (0.05% under 70), even based on countries with higher mortality rates. If we consider the WHO estimates of the infected population this figure falls further to 0.15% to 0.20%.

This is about 17 times less than initially announced. Regardless of the final figure, which is still under discussion and may take years to establish, it is already clear that his suspicions about lethality were well founded.

The consequences of some of the measures implemented are now universally recognised and are devastating.

But these visions did not reach most people, they were simply ignored. Other voices with lower curricula were favoured, and not infrequently research with a weak level of evidence was presented.

A false consensus was created based on dogmatic assumptions, many of which have already been disproved by the evidence. Absolute truths were imposed such as: “lethality is enormous”, “no one is immune”, “the virus is not seasonal”, “schools greatly increase transmissions”, just to give a few examples.

But because there is (almost) no contradictory, an attempt is made to keep the initial postulates as if the vast majority had not already been rejected or at least contested by a significant part of the scientific community.

Fact-checkers, for example, are today an essential weapon for silencing uncomfortable voices that call into question the pandemic status quo. In general, they can make a lot of sense. As the name suggests, they can help confirm objective facts or with a solid degree of scientific evidence. Do vaccines cause autism? Did the politician lie by saying he never said anything?

But that is not all they are serving today. They also serve to suppress and denigrate voices that go against their narrative. Of all the voices that exist in the scientific community, those that confirm their theses are chosen, ignoring others, with equal or greater credibility, that defend the opposite.

To be disproving someone when there is evidence and contradictory opinions is clearly a form of censorship and intimidation.

Messages, even if well-founded, but subjectively assessed as minimising the risks of the pandemic are suppressed for the good of public health.

Messages, even if poorly substantiated, that objectively dramatize the risks of the disease and create a disproportionate risk perception are immune from this control.

Everyone will have his or her own opinion on what kind of messages will pose the most risks, particularly in terms of public health. But it will not be journalists, fact-checkers or any social network who will be the best to assess this. This assessment is often complex and multi-factorial.

With these totalitarian practices and the labelling of divergent voices as “deniers” they succeed in silencing many who do not agree with the vision presented and with some of the measures. They succumb to social conformism and self-censorship. Often for fear, possibly justified, of reprisals or reputational losses.

Fortunately there are always those who are not intimidated. By character and also certainly because they (still) have some independence to be able to do so.

Are those voices right in everything? Certainly not. Many fall into the same radicalism, they stop looking at the evidence and also label, in unfriendly terms, those who legitimately disagree with them.

But the question is not whether they are more right or more wrong.

If there is no contradictory, we are vulnerable to all kinds of manipulations, abuses of power and inappropriate measures in the light of science.

We must fight against censorship, wherever it comes from and in whatever form. Regardless of whether we believe, or not, on what is censored.