New variant: cause for concern or exaggerated alarmism? 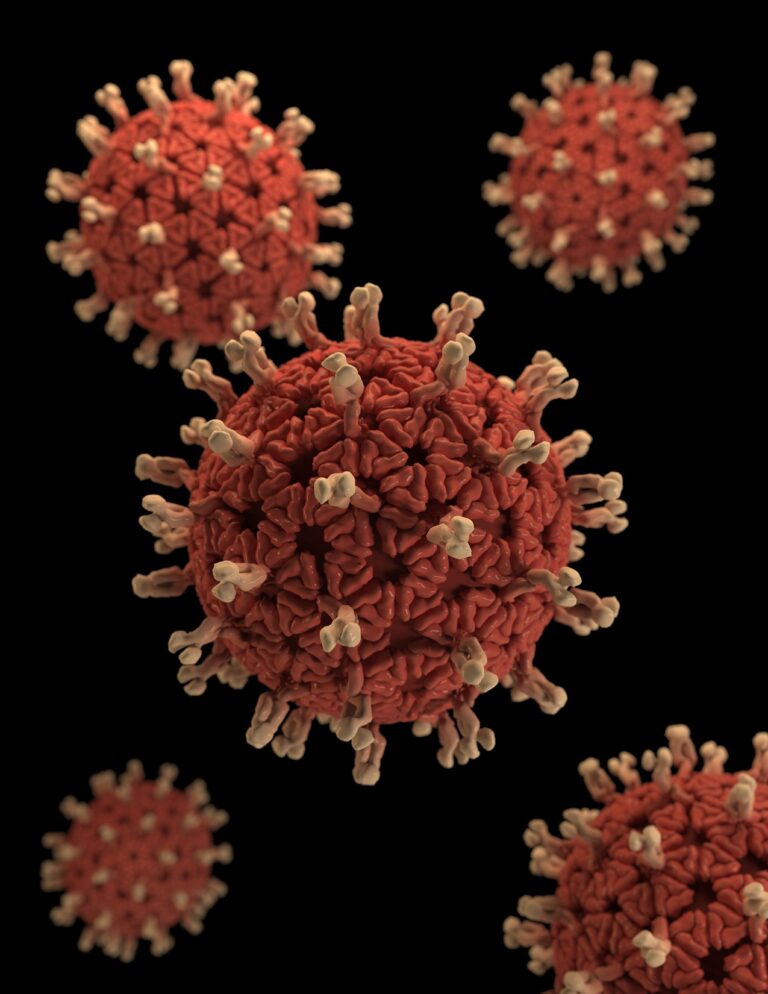 British Prime Minister Boris Johnson reported that a new variant of SARS-CoV-2 has been detected in England, possibly up to 70% more transmissible than the previous one. This news was confirmed by British health chief Matt Hancock, who assumed that the virus was out of control in England.

Following the increase in cases in the south and east of England and the high risk of contagion in those areas, several European countries have banned travel to and from the UK, including Portugal.

However, the characteristics of this new variant are generating different reactions everywhere.

What is at stake

All viruses undergo numerous genetic changes (mutations). Coronaviruses, such as SARS-CoV-2, undergo fewer mutations than influenza viruses, which are responsible for the flu, and are therefore more stable. Nevertheless, this is a perfectly normal process. The big question is whether these mutations aggravate the severity of the disease and its transmissibility.

According to the information provided by the British government, the amendments can be summarised as 23 mutations, more precisely 19 mutations and 4 deletions. Some of the mutations occurred in the spike protein, which gives access to host cells.

Estimated rates of epidemic growth (Rt) have been associated through statistical models in some regions where this variant is present.

According to the English Public Health Service publication, three of these mutations have potential biological effects. They express particular concern about the N501Y mutation, as it is an important point of contact with the cellular receiver.

Most of the reactions within the scientific community were cautious.

The technical head of the World Health Organisation of OVID-19, Maria Van Kerkhove, said on Monday that the new strain of SARS-Cov-2 from the UK is being studied in the laboratory, and that the focus is on three points: transmission, severity of the disease and clinical presentation and body response to antibodies after infection.

“The data provided by the UK report an increase in transmission due to this variant, but I think it is important to put this information in context. What they tell us is that they are seeing an increase in reproduction – the number of people an individual can infect – from 1.1 to 1.5”.

“They are trying to determine what percentage of this increase can be attributed to this variant, and what part can be the result of people’s behavioural change”.

“In terms of the severity of the disease, the information we have is that there are no changes in clinical presentation or in severity. But again, it is something they are still studying in patients who have been admitted with this variant and those who are hospitalized with other viruses in circulation”.

“The antibody response is also being considered. Laboratories should reveal new data in the coming days or weeks. The UK has indicated that there should be no impact on vaccines, but there are numerous studies underway”.

Kári Stefánsson, CEO of deCODE, a world reference in genetic sequencing and who has published one of the most cited studies on the spread of the disease, is forceful:

“In our opinion this British variant of the virus is no more contagious than the one that existed in summer: There is no reason to dramatise this new scenario because even if this variable is a little more contagious, the difference is very small”. “We are of the opinion that there is nothing in this variant that goes beyond what we have seen in the so-called new coronavirus”, he stressed.

According to Rúv, he also stressed that “he sees no reason to cancel travel and suspects that “the British government and the World Health Organisation are using this variant of the virus to encourage people and other countries to be more careful at Christmas”.

The British government and its advisory groups have been accused of unjustifiably alarming the population.

Some strategies suggested for adherence to government measures such as “the use of media to increase the sense of personal threat” have been the subject of criticism.

The government was even forced to alter the record of a death as “by Covid” after an article by the Centre for Evidence-Based Medicine (Oxford University).

In that article it was reported that all deaths after a positive test were being considered deaths “by Covid”, even if they occurred at any time after the test, regardless of their cause. This change (August) led to a significant reduction in mortality associated with Covid-19.

More recently, inaccuracies and the use of mathematical models have also been exposed which have proved wrong on numerous occasions. Worrying also was the use of outdated scenarios that greatly exaggerated the number of deaths and hospitalisations to justify new “lockdowns”.

The United Kingdom’s own statistical authority has warned of a lack of transparency in the data and models submitted.

Regarding the estimates used to justify the second “lockdown” in England, the same entity states that “the data and assumptions for this model were not shared in a transparent way”. This is in addition to several other criticisms of the way the information is provided.

Nor should we forget that in the early phase of the pandemic, there was a lot of misleading information about possible new, more dangerous strains of the virus.

Is there cause for alarm?

Most scientific perspectives indicate that a major alarm may be unjustified.

The variant has been known for some time (September) and there is no evidence of impact on hospitalisations and deaths.

The UK government’s stance throughout this pandemic also suggests a tendency to exaggerate the risks and even use partial, or even wrong, information for that purpose.

However, in this case we have to consider two important points. The first, the fact that most of the models used consider real data and not just projections (which may make them more reliable).

Also the fact that there is a mechanism by which it is plausible that the virus will become more effective in contamination gives more credibility to the case.

It then remains to be seen whether these mutations lead to a significant increase in contagion, whether this manifests itself in terms of hospitalisation (and mortality) or whether there is any impact on the effectiveness of vaccines.

So in a while we will have more data on whether this is another unconfirmed suspicion or whether it will have any impact on the evolution of the pandemic.