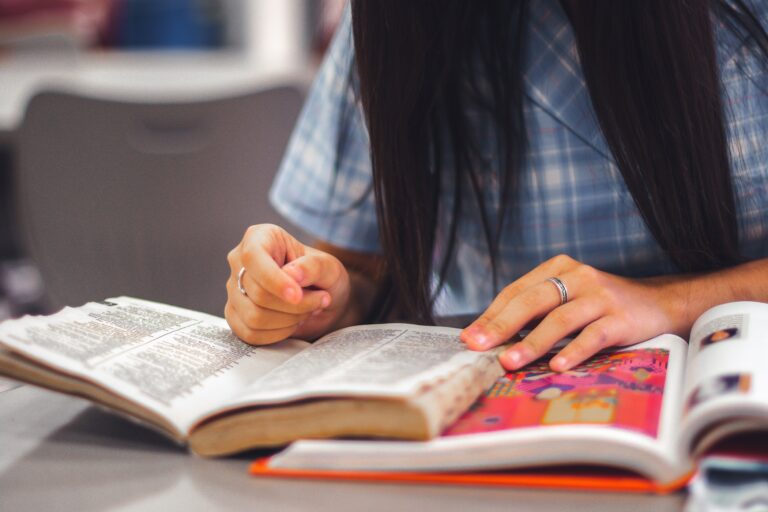 The Swedish Public Health Agency recommends the gradual reopening of secondary schools (16-18 years old), and the resumption of organised sports and leisure activities in the country as of next Monday, the 25th.

According to the Public Health Authority, this reopening should be phased and combine distance and face-to-face teaching, “depending on the local reality in terms of infections“. Each student should have a maximum of 80 percent online classes and 20 percent on-site classes. The recommendation is valid until April 1st. The exception is still the classes with practical components that require attendance.

The Swedish Public Health Agency recommended the adoption of an online teaching model to the country’s secondary schools in early December as a way to limit the spread of Covid-19 (as had happened in the first wave). This recommendation has now been extended to April, but the government has given school headmasters the authority to opt for a phased mixed model – face-to-face or distance learning – depending on the efficiency of other infection control measures, and has provided a set of measures and suggestions that can be adopted.

“It is not reasonable to have distance learning for a long time throughout the country when the situation varies greatly geographically,” said Education Minister Anna Ekström.

For the Swedish Public Health Agency:

“The current infection situation is still serious, but as the spread of infection is slowing down a bit, we can gradually resume face-to-face education.”

The agency recalls that “school is fundamental for children and distance learning increases the gap between successful students and those who have more difficulties“. It also stresses that, although studies show that children are less likely to be infected and spread the virus further, and that school employees are not exposed to a greater risk than any other occupational group, the spread of the virus in society ultimately affects the school environment.

The Agency also argues that physical activity is extremely important for public health and believes that “children and young people (born in 2005 and later) should continue to be able to participate in organised indoor and outdoor sports and leisure activities“.

Sweden, which in the first wave was among the few European countries to avoid compulsory confinement and some more extreme policies, nevertheless adopted numerous measures and recommendations to contain the epidemic.

In addition to the more conventional measures, it recommended remote working wherever possible and adopted distance learning from secondary school onwards (16 years and above).

Other measures are still not recommended, such as wearing masks in general (only on public transport, during peak hours).