Which disease has killed more people in Portugal? 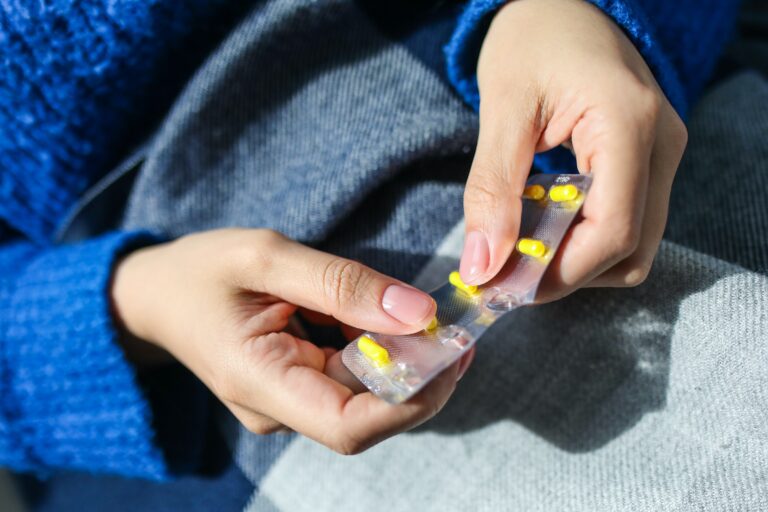 Strokes were the leading cause of death in 2019. This disease killed 10 975 Portuguese in the period under review and already represents 9.8% of mortality in our country, according to data now released by INE.

The third leading cause of death was pneumonia, responsible for the death of 4,700 people and 4.2% of total mortality.

Unlike the specific diseases mentioned above, which showed slight decreases compared to 2018 figures, malignant tumours increased in Portugal.

In an overall analysis of the groups of diseases analysed, and considering only the deaths of residents, the mortality rate for circulatory system diseases was 324.9 per 100 thousand inhabitants, the highest value of the last 10 years.

Seasonality: more deaths in the winter

A seasonal pattern was observed in deaths caused by circulatory system diseases and respiratory diseases, with higher mortality occurring in the colder months and lower in the warmer months.

“In the case of respiratory system diseases there is a clear dichotomy between the months of January and February, when there is a peak in deaths. These two months account for 27.1% of the annual mortality from these diseases,. The months of July to September, which account for 17.9%.”

For circulatory system diseases and for the 5 years under analysis, the peak occurred in January (with 11.8% of the average annual mortality for the disease) and the lowest mortality in the months of July and September.

In the case of malignant tumours, the average monthly distribution of deaths shows a fairly homogeneous pattern throughout the year.

These statistical results always refer to the previous year’s indicators. The release of the 2020 data may be delayed due to the pandemic. This is because, according to INE, this information is provisional as it takes into account the codification of death certificates by the Health Authority until 17 February 2021, a process that is not consolidated.