68% of the excess deaths by natural causes were non-Covid 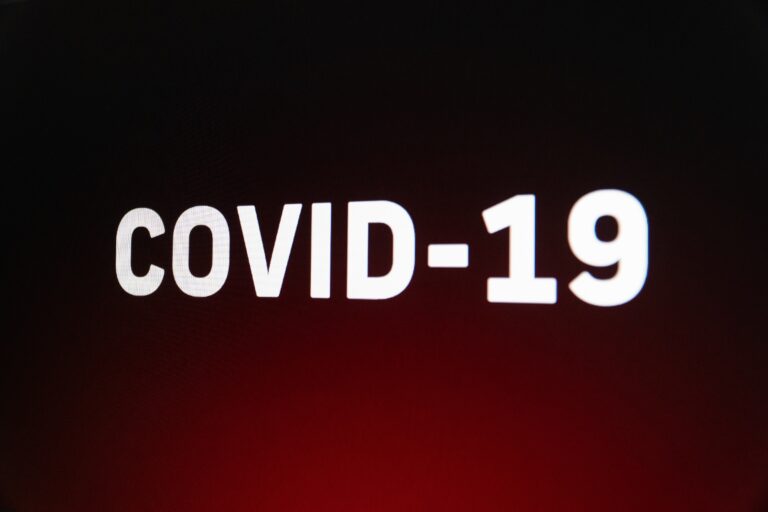 Sixty-eight per cent of excess mortality (MS) due to natural causes in Portugal is associated with non-Covid-19 deaths. According to an analysis made by the National School of Public Health (ENSP) of the New University of Lisbon, between March 16th and September 30th there were an excess of 6,072 deaths due to natural causes – 4,101 (67.5%) were not caused by Covid.

In a study published in July 2020 on deconfinement, the ENSP indicated that underreporting of deaths by Covid-19 could explain excess mortality and collateral mortality.

“We admit that some deaths at home or in long-term care institutions might not have had laboratory confirmation from Covid-19”.

However, in this most recent analysis, the National School of Public Health says that this explanation is “no longer credible because the testing policy is extremely comprehensive and even includes testing on cadavers”.

Decreased demand for health care at the root of the increase in deaths?

ENSP has established a link between the number of pre-hospital occurrences per priority and the daily value of deaths each year.

In the period under review, the Portuguese sought less pre-hospital care (-8%), and there was a significant change in the type of demand, or a change in the policy of classifying these occurrences, compared with what one would expect based on the occurrences of the last three years. Cases classified as high priority (1 and 3) fell between 11 and 12%.

“This suggests that patients with severe symptoms, which would justify triggering immediate or advanced life-support pre-hospital care – calling 112 – may have been reluctant to do so, for fear of becoming infected with Covid-19”.

During this period the cases classified as low priority (Priority 5), and therefore referred to Health 24 without activation of pre-hospital means, increased 41%.

“This suggests that in VOCID-19 time, either patients began to request activation of pre-hospital care for more trivial reasons, or they will have changed the care protocols that determine activation of these means.”

Between 2017 and 2019 there was a strong association between high priority pre-hospital occurrences and the number of deaths, as one would expect. In 2020, this pattern ceased to exist.

“This change may be explained in part by patients’ reluctance to engage in pre-hospital care, even in cases of symptoms that would justify advanced life support or immediate life support, for fear of being infected with Covid-19”.

Here too, another possible explanation is that, in Covid-19 times, the criteria for ranking priorities for pre-hospital care changed.

According to the ENSP analysis, there was also a strong association between the number of deaths and the number of pre-hospital occurrences classified as low priority and forwarded to Health24.

“This change could mean that there has been a change in policy in favour of these means in favour of OVID-19 cases, to the detriment of their use in serious non-Covid-19 cases”.

Decrease in the supply of health care

Since the beginning of the Pandemic, there has been a very significant drop in the number of services provided by Portuguese health services, including surgical interventions of an urgent nature, which have been reduced by 9%.

“These figures suggest an extraordinary reorientation of the delivery model in primary health care and it will be worth studying the impact of this change on the quality of care provided”.

Excess mortality in the range of +85 and heat waves

In the period under review, there were 7 529 more deaths than could have been expected on the basis of the average mortality over the last five years – 12 % more. The excess mortality mainly affected those over 85 years. There was an 18% increase over the average of the last 5 years.

This 18% increase corresponds to 4920 excess deaths between 16 March and 30 September. The DGS registered 1944 deaths attributed to Covid-19 in the age group +85, until November 8.

Following the figures released by the INE study, this Institute and the DGS itself indicated that the peak summer deaths can be explained by the fact that July 2020 was extremely hot and with several heat waves. In this context, the elderly, as the most vulnerable population, would have been the most affected.

The ENSP states that the explanation of this excess being caused by heat waves can be considered for certain segments, but not for the whole segment.

A heat wave is considered to occur when in an interval of at least 6 consecutive days, the maximum daily temperature is 5°C higher than the average daily value in the reference period. In this sense, a heat wave may have occurred in the periods from 24 to 29 May and 15 to 17 July 2020.

“It should be noted that in the period in which there was a heat wave from the meteorological point of view, the maximum temperature did not exceed 32ºC and 36ºC – in May and July, respectively. These are temperatures that can hardly explain physiological changes that cause excess mortality of this magnitude”.

However, the analysis highlights that the concept of the absolute value of the maximum temperature and the difference between the daytime and night time temperature are equally important in the impact on health.