Study in Wuhan indicates that asymptomatics may not transmit the virus 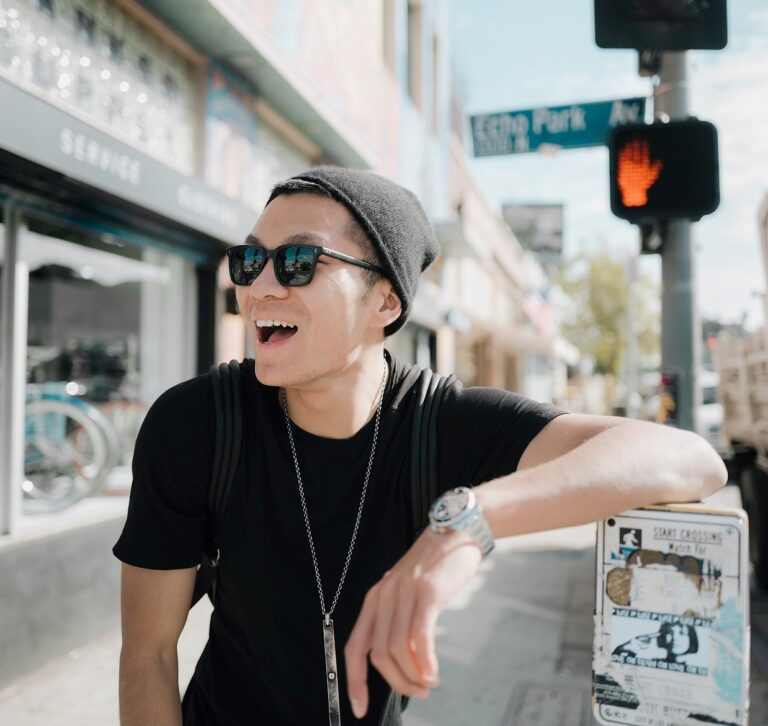 “Virus cultures were negative for all asymptomatic positive and “re-positive” cases, indicating the absence of a “viable virus” in the positive cases detected in this study”.

According to the findings now released by Nature, the survey found no new symptomatic cases among the 9 865 404 participants with no history of Covid-19, but identified 300 asymptomatic cases. A total of 1,174 close contacts were identified of the asymptomatic positive cases – all of them tested negative for Covid-19.

The report of this study underlines that although previous studies indicated that asymptomatic individuals infected with the SARS-CoV-2 virus were infectious, and could subsequently become symptomatic, “compared to symptomatic patients, asymptomatic infected individuals generally have a low viral load and a short duration of viral discharge, which reduces the risk of transmission of SARS-CoV-25”.

“The viral load of the SARS-CoV-2 virus may be weakening over time, so newly infected people would be more likely to be asymptomatic and carry a lower viral load compared to previously infected cases,” the report says, citing other existing laboratory and genetic studies.

Background to the study

During the first two months after the city reopened, there were only a few sporadic cases of Covid-19 in Wuhan (six confirmed cases from 8 April to 10 May 2020). However, concerns about the risk of re-infections in Wuhan affected the recovery of the economy and residents’ working lives. In order to determine the state of the epidemic, the Wuhan municipal government carried out a citywide screening for SARS-CoV-2 infection – a mass screening programme in post-lockdown scenarios. The screening tested a total of 9,899,828 people out of 10,652,513 eligible people (participation rate, 92.9%). Of the total number of participants, 9,865,404 had no previous diagnosis and 34,424 were recovered patients.

Two months after this screening programme (until 9 August 2020), no cases of Covid-19 were confirmed in Wuhan.